It has been 25 years now to one of the most popular movies Baazigar. And as the movie completes 25 years, the director Mustan shared stories about Shah Rukh Khan as well as Kajol.

Baazigar featuring Shah Rukh Khan as an anti-hero released on November 12, 1993. It is not only special for Shahrukh but also for Kajol as it is one of their earlier successes. And most importantly it is Shilpa Shetty's debut film which also became a blockbuster, big thanks to its unusual plot.

From a delay in shooting to casting issues, SRK-starrer Baazigar faced quite a few hurdles. For instance, at first, the film was not getting an actor to play a negative role. And, when communal riots broke in different parts of the country post the demolition of Babri Masjid on December 6, the film hit a roadblock. However, the director duo Abbas-Mustan are happy as the film has withstood the test of time as the film completes 25 years. 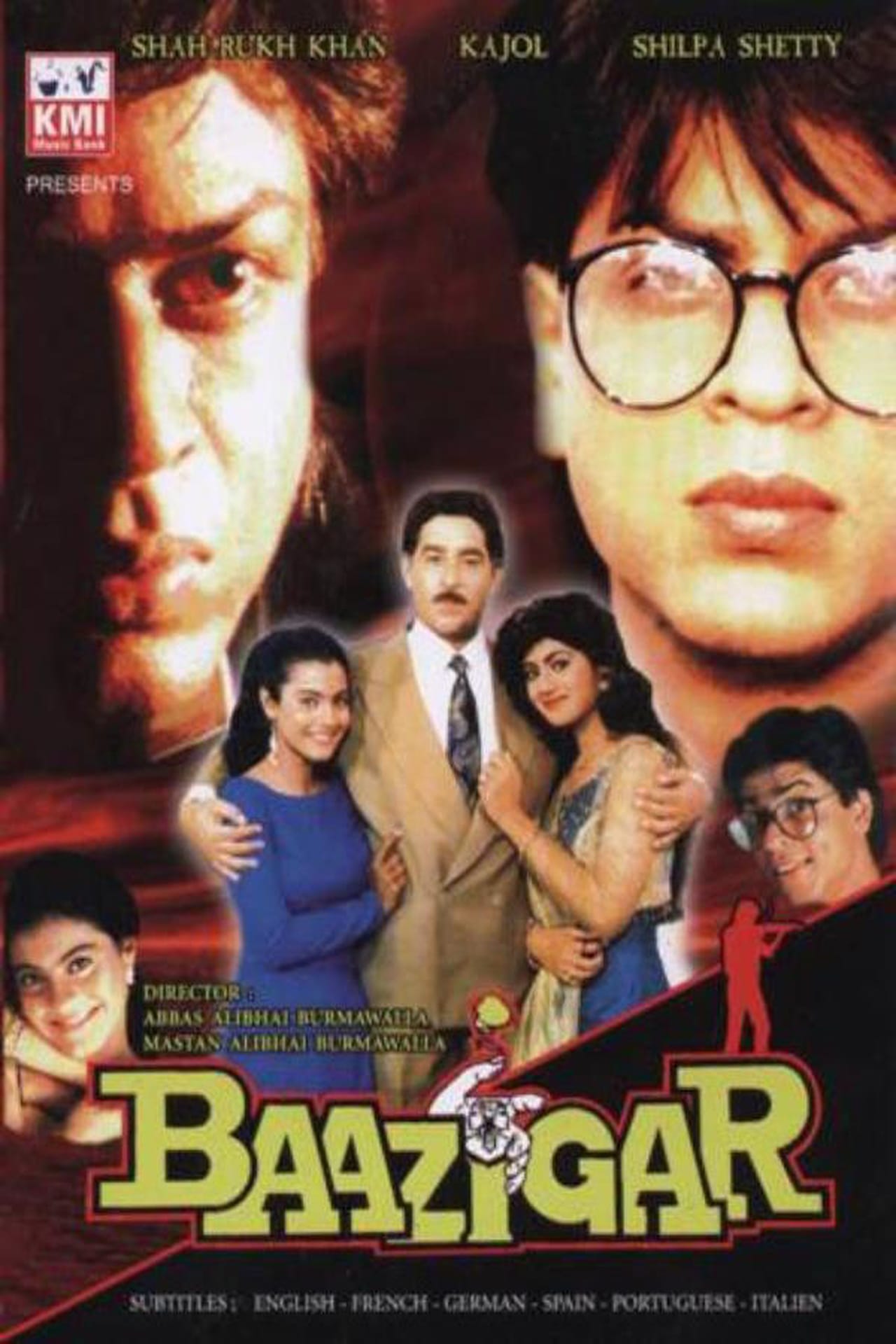 In a recent interview with PTI, the director Mustan talks about the obstacles the team faced, why Anil Kapoor and Salman Khan turned down the anti-hero role and also why they shot two different climax scenes at that time.

Mustan said in an interview-
"People still like the film and it is a big compliment to the entire team. The important thing is the maker should be convinced with his own vision as that will reflect on screen. We had a hero playing a negative role. Though it led to the hit pairing of Shah Rukh and Kajol, it was not a romantic film. But it all worked well."

It was also circulated once that this movie is a remake of A Kiss Before Dying, but Mustan insists only one scene is inspired from this 1991 Hollywood film.

Mustan said-
"Our film is completely different from this Hollywood movie. Only one shot where a man throws a girl off the terrace, we just had that scene where Shah Rukh's character throws Shilpa off the terrace to her death. That film has no track of mother-son. It is there in our film".

Also, he thanked the directors and his co-stars Kajol and Shilpa Shetty who played pivotal roles in the film.

And, the Filmfare Award Shah Rukh Khan won for Best Actor for this film worked as a cherry on the top.

Moreover, Venus Movies uploaded a video to mark the 25th anniversary of Baazigar in a unique way.