The list of the medical dramas on Indian television got a new member as Colora��s new show Savitri Devi College and Hospital. The show is raising popularity as it focuses on the malpractices and corruption that are so practiced in hospital nowadays.

According to the grapevine, the two popular Bigg Boss 9 contestants Kishwer Merchant and Priya Malik who entered the show as a wild card entry have made an entry in the colora��s show. Priya is playing as a grey character - Miss Fernandez who is the nurse in the hospital.

Look At Your TV Bahus in Hot Shorts In Hot Summer 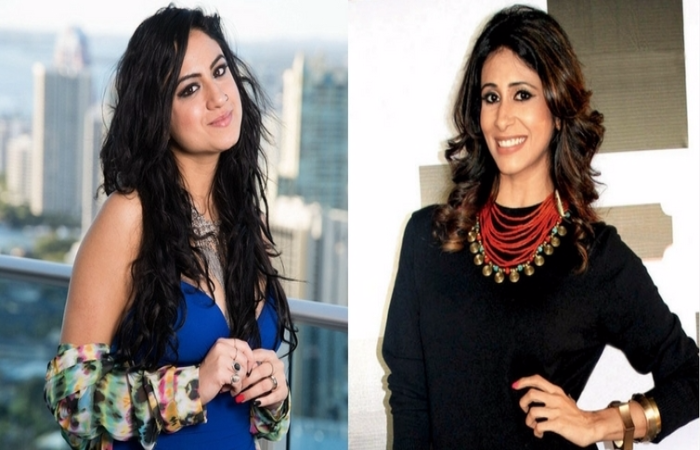 Priya Malik and Kishwer Merchant to Entertain the Viewers Together

According to the latest reports, a source confirmed:

a�?Priya will play Miss Fernandez, the head nurse at the hospital. It will be a grey and mysterious character.a�?

Thata��s interesting, but Priyaa��s strong rival from Bigg Boss show, is also to be a part of the same colora��s show and it is none other than the strong contender Kishwer Merchant. She has been the part of the show even before Priya made an entry into it.

a�?Kishwer will also be an integral part of the main family wherein every individual will be seen fighting to achieve his or her own goal.a�?

Kishwer recently tied the knot with her long time boyfriend Suyyash Rai and is currently enjoying her wedding period with her hubby chilling out at different places.

We are looking forward to see these women on screen again.A� What are your thoughts?

What! Rakhi Sawant Wants to Marry With Donald Trump? - Video

Interesting it is! Hrithik Buys a Lavish Apartment for Sussanne Near his Home! But Why?