The 13th Indian Telly Awards 2014, was organized in Mumbai for both on-screen and behind-the-scenes of television in India. In this event many television stars got an award in several categories such as best programmer or series in a specific area, most popular actors and awards for technical roles such as writers and directors.

The Winner Stars, who got Best Award:

Another Best on screen Jodi - Pankhuri and Aditya in “Pyar Ka Dard Hai”.

Another Best Actress (popular) - Jennifer Winget got this award for “Saraswatichandra” (Star Plus). 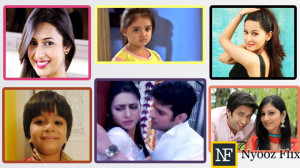 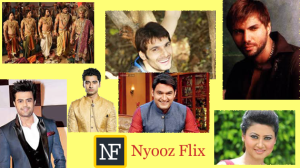