We have heard of super heroes like Batman, Superman, Spiderman who have millions of fans internationally and we have also heard of some Indian super heroes like Krrish, Shaktimaan, G.One. But Indian super heroes have never been able to achieve a place that is owned by these international heroes. Reason being, their works and skills are not as great as theirs. Super hero does not only mean fighting the evils and saving the world. It is lot more than that. It means to think, initiate and work for the welfare of the pupils. And so we have a hero that competes to all the above. Our very own Baba Ramdev.

10) This Was When Baba Ramdev Highlighted In India 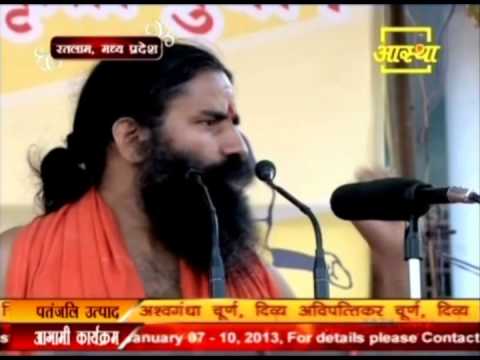 Baba Ramdev began featuring on Aastha Channel since 2003 for the morning yoga slot. Since then, he has gained a large following. Many people and celebrities of India and abroad have attended his yoga camps. Celebrities like Amitabh Bachchan and Shilpa Shetty have also learnt yoga from him. Baba Ramdev has taught yoga in international countries like Britain, United States and Japan.

9) We Must Salute His Knowledge 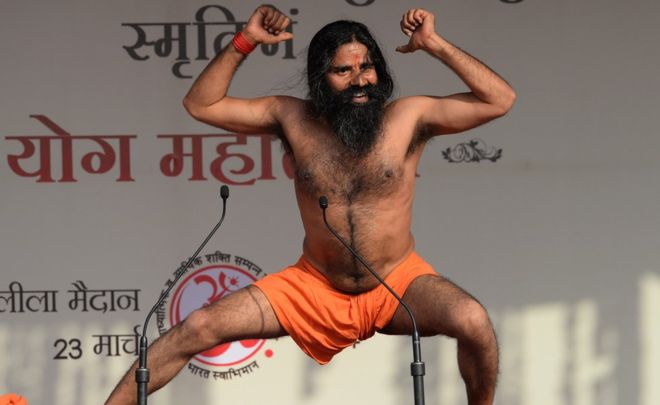 His teachings have been possible only because of his learnings. Baba Ramdev has studied Indian scriptures and Yoga in various gurukuls since his childhood. He became sanyasi and gave himself a new name Swami Ramdev. After shifting Haryana, Baba Ramdev started studying ancient Indian scriptures at Gurukul Kangri Vishwavidhyalaya for several years and also practiced intense meditation and self discipline.

8) He Is The Man Against Corruption 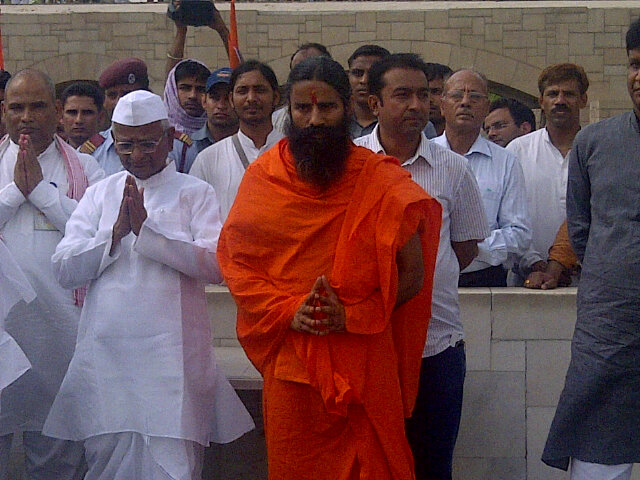 Baba Ramdev has always been vocal about crooked politicians. He has always played hands in raising corruption issues, spreading awareness and fighting against them. Baba Ramdev was associated with the Jan Lokpal agitation, an independent body that investigated corruption.In June 2011, Baba declared anshan (indefinite fast) at Ramlila Maidan in order to pressurize the government to remove corruption and repatriate black money.

7) He Has Security By Indian Government 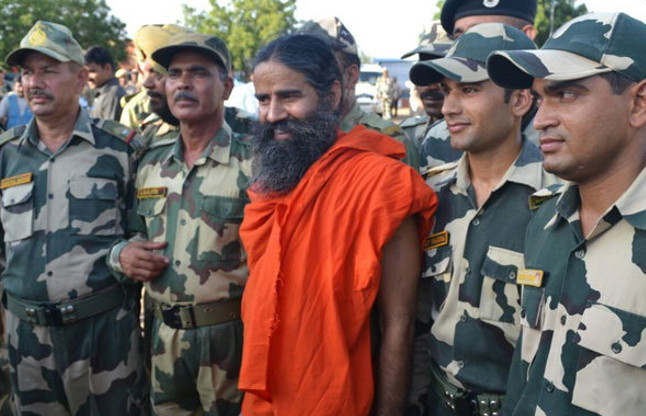 Baba Ramdev is protected by the central paramilitary forces in the ‘Z’ category. The Patanjali Food and Herbal Park has also been given full time security since 2016 by 35 armed commandos of Central Industrial Security Force (CISF).

6) He Opened An Institute For Ayurveda & Yoga 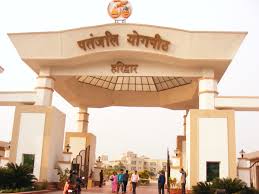 Patanjali Yogpeeth in Haridwar is an institute developed by Baba Ramdev, which is one of the largest yoga institutes in India and probably in the world. It aims to promote and practice yoga and ayurveda. It has two campuses, Patanjali Yogpeeth-I and Patanjali Yogpeeth-II. It has also spread its locations to UK, US, Canada, Mauritius and Nepal. The institute provides treatment for all diseases and also facilitates residential accommodation. A non-profit organization named Patanjali Yogpeeth Trust is also started by Ramdev Baba to carry out welfare activities in education, healthcare and other social causes.

5) When He Established Patanjali Ayurveda Limited... 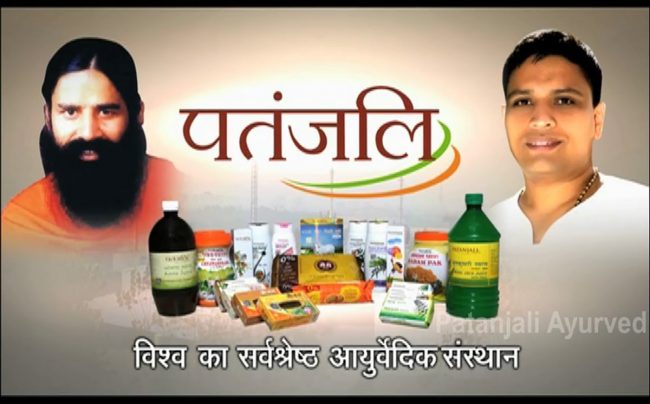 An FMCG Company has also been established by Baba Ramdev, Patanjali Ayurveda Limited. The company is headquartered in Haridwar. It manufactures mineral and herbal products.  Patanjali is the fastest growing company in India in the FMCG sector. Future Group has tied up with Patanjali and it sells about 30 crore worth products every month.

Patanjali Ayurved products are made from Ayurveda and natural components. They are also cheaper and better than products of other companies. It manufactures 444 products including 45 cosmetic types and 30 for food products. They claim to use the entire profit for charity purposes.

Patanjali has 4700 retail outlets across India as of May 2016. It also makes online sales and is planning to open outlets at railway station and airports. DRDO, a defence organization has tied up with Patanjali Ayurveda, making licensing agreements, in order to transfer technology. 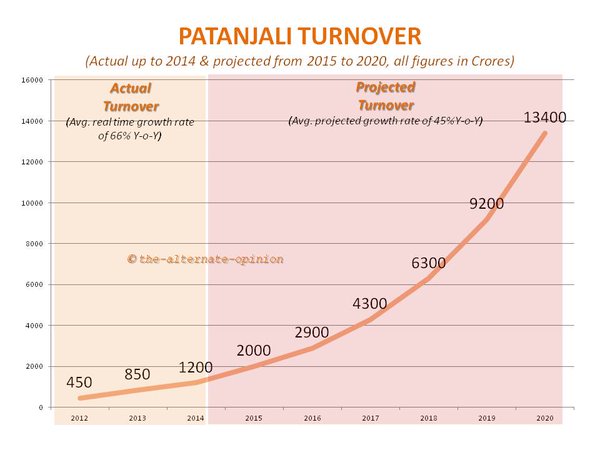 Patanjali’s turnover has crossed 45 billion in early March 2016. It is rising at a monthly rate of 5 to 5.5 billion. India Infoline’s recent report states that Patanjali would be hitting at least 13 listed companies. This would include Colgate and Dabur to be affected at the most. For the year 2016-17, Patanjali Ayurved is targeting a revenue of Rs. 10,000 crore. 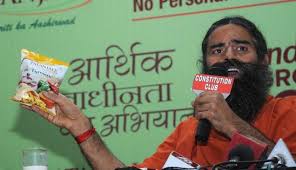 Patanjali Ayurved Limited is about to spend Rs. 10,000 crore on Yoga research. While addressing an inaugural session at an international conference, Baba Ramdev said -

We are already spending a lot of money on Yoga research work, but we will soon start spending Rs 10,000 crore on it

Adding to this, they are also planning to prepare at least one lakh yoga teachers which would be beneficial for one crore people.

Boys! Learn New Ways How To Woo Girls in Style Of Ranveer Singh