When someone takes entry into the Bollywood industry, they all carry various dreams and expectations for their bright future. A remarkable debut and a steady career is what everyone aspires for. Many of the new entrants get a recognizable role against established actors but soon they go missing after some time. Here is the list of Bollywood celebrities who quickly disappeared from the industry.

10 Celebrities Who Disappeared From Bollywood 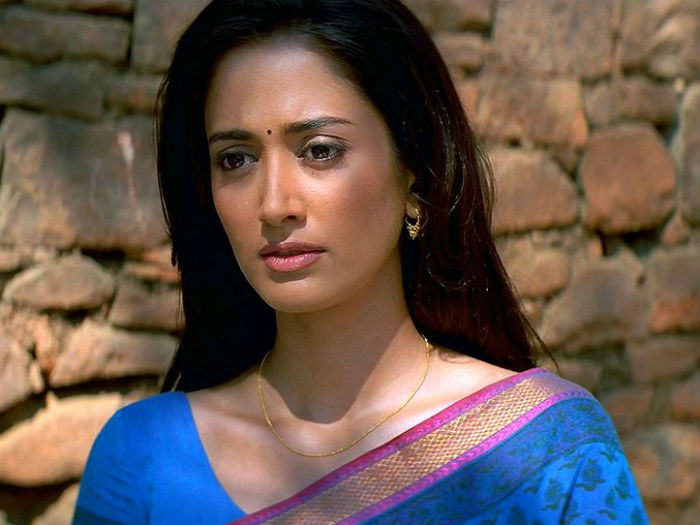 The first and only film of Gayatri Joshi was Swades in 2004 opposite Shahrukh Khan. She was a model turned Bollywood actress. She participated in various beauty pageants and started modeling for renowned brands like Sunsilk, Ponds, Philips, Bombay Dyeing and many more during her college days. Ashutosh Gowarikar’s Swades achieved her several citations and awards at Star Screen, Zee, Global Indian for promising newcomer and female debut. She got married in October 2005. I guess that’s why she disappeared at a sudden. 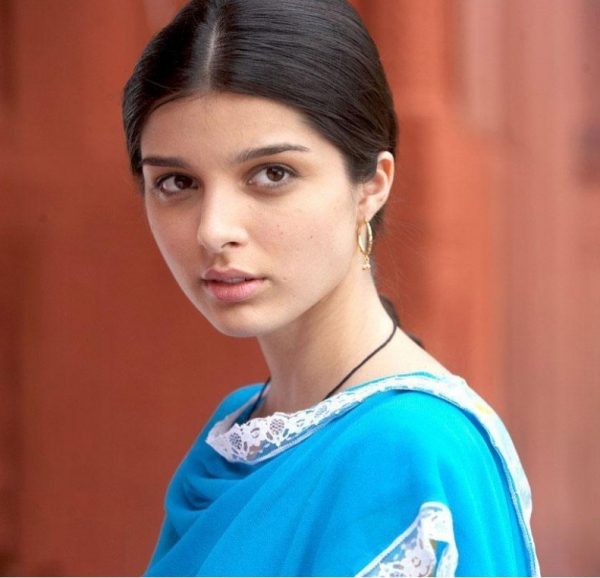 Giselli Monteiro’s debut went with Love Aaj Kal in 2009 besides Saif Ali Khan and Deepika Padukone. She basically belongs to Brazil. Beginning the modeling career since seventeen, she has travelled to many places including Italy, Germany, Thailand, Hong Kong, etc and then to Mumbai where she had her first role offered by Imtiaz Ali. She played an old fashioned Punjabi girl Harleen Kaur. Her next role was in 2011 as Aishwarya Dhawan in Always Kabhi Kabhi under Red Chillies Entertainment. 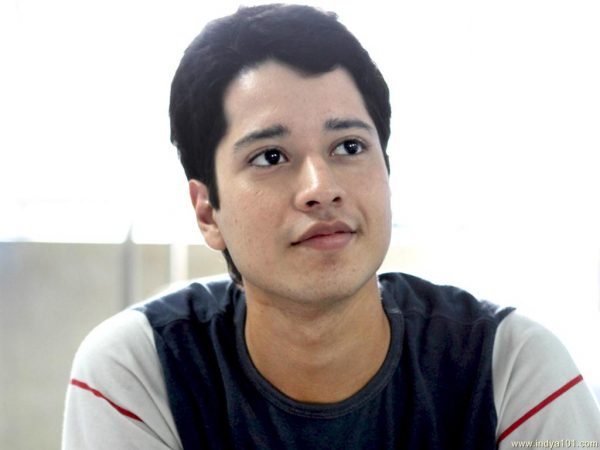 Rajat Barmecha is best known for his performance in Udaan. The 2010 Bollywood debut in Udaan as a 17 year old boy Rohan studying in boarding school achieved him great recognition. The film and artists both were highly appreciated. Rajat was also nominated for most promising newcomer (male). The actor then featured in Shaitan playing a cameo role of Shomu. We hope to see more from the actor. 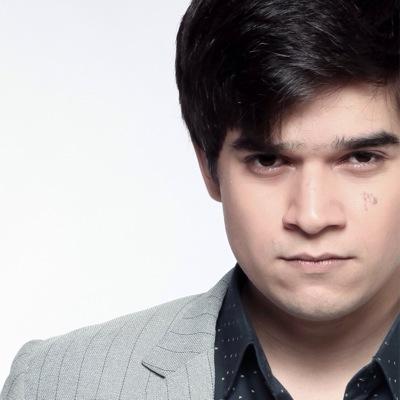 Vivan Shah made his acting debut with Saat Khoon Maaf in 2011 as Arun Kumar. He is the younger son of Naseeruddin Shah and Ratna Pathak. Thereafter, he appeared as the tech friendly boy in Happy New Year in 2014 and as Tony in Bombay Velvet in 2015. 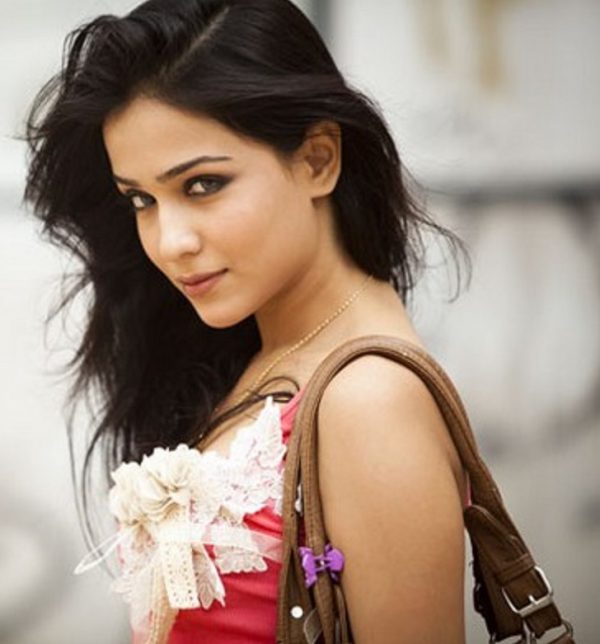 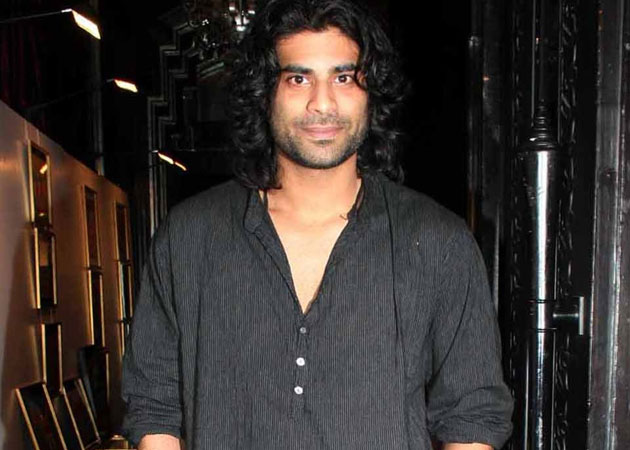 Sikander Kher is the son of Kirron Kher and step son of Anupam Kher. He began his acting career in 2008 with a musical thriller Woodstock Villa. He assisted Sanjay Leela Bhansali in Devdas (2002). Prior to his debut, Sikander was offered the role played by Saif Ali Khan in Dil Chahta Hai (2001). In the recent, he appeared in Players (2012) as Bilal and Aurangzeb (2013) as Dev Phogat. 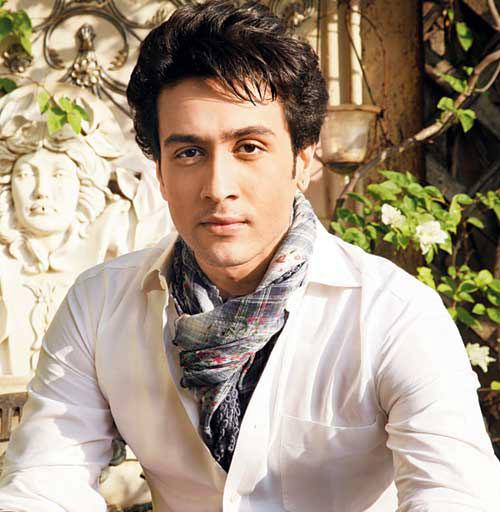 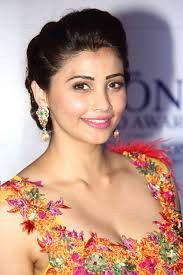 For 10 years Daisy Shah has been an assistant to choreographer Ganesh Acharya. She is a model, dancer and actress. Her on screen career in films began in 2003 with item numbers and back dancer in Hindi, Malayalam and Tamil films. Vandae Maatharam, a bilingual action thriller marked her acting debut as a special appearance. As a lead she came up with Kannada film Bodyguard (2011). Jai Ho (2014) was her recognized Bollywood entry opposite Salman Khan. In 2015, Hate Story 3, a super hit at box office spotted her playing a bold role. 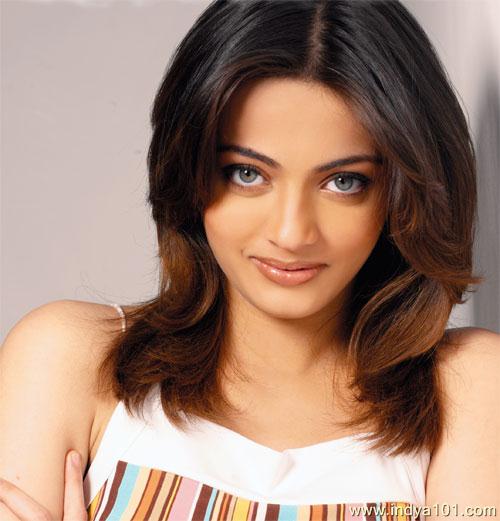 Sneha Ullal made has appeared in Tollywood and Bollywood films. She made her Bollywood debut with Salman Khan in Lucky: No time for love in 2005. She is known for her roles in Telugu films Ullasamga, Utsahamga and Simha. Initially, known as Aishwarya Rai look-alike, she completely disappeared from the industry and her Bollywood career went dead. 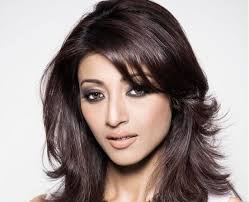 Paoli Dam began her career in 2004 with Bengali television serial. She is very popular in Bengali industry. Her film Chatrak even received international recognition at Cannes Film Festival. Paoli made her Bollywood debut in 2012 with Hate Story and later appeared in Vikram Bhatt’s Ankur Arora Murder Case in 2013.

Check out: Top 10 Actresses With Most Sexy Lips

“I am not going to hire 10 bodyguards for my child” Said Kareena Kapoor.