Well, celebrities are often judged for their looks, acting talent and sometimes by having a good sense of style. But their sense of style also starts getting fade as they grow up in age and especially when they are 50 and keep trying wearing dresses like teenagers.

While there are some celebs like Halle Berry, Annette Bening who have not aged beautifully but also their styling is counted as fashionable, there also come celebs who literally dona��t give a shit to the age and still love wearing thigh-high boots and tube. So, here is the list of popular celeb kids who are killing in fashion by having far better choices than their parents.

1.A� Madonnaa��s Eldest Daughter a�� Lourdes

No doubt, Madonna is always followed for having the unique sense of fashion, which is sometimes considered as provocative. On the other hand daughter, Lourdes love styling crop tops, turtleneck sweaters and rocks in rugged jeans. Madonna who is near to reach 60 still flaunts low cut dresses and sheer lacy tops.

Johnny Depp, the popular actor of 90a��s has unfortunately lost his goodwill when he left his partner to be with Amber Heard. His good looks have started to fade and his styling is also getting deteriorated as well. While her daughter who is sweet 18 is already a name in the town is a Chanel ambassador and also has been featured as the cover girl on British Vogue. The diva definitely looks stylish wherever she goes. 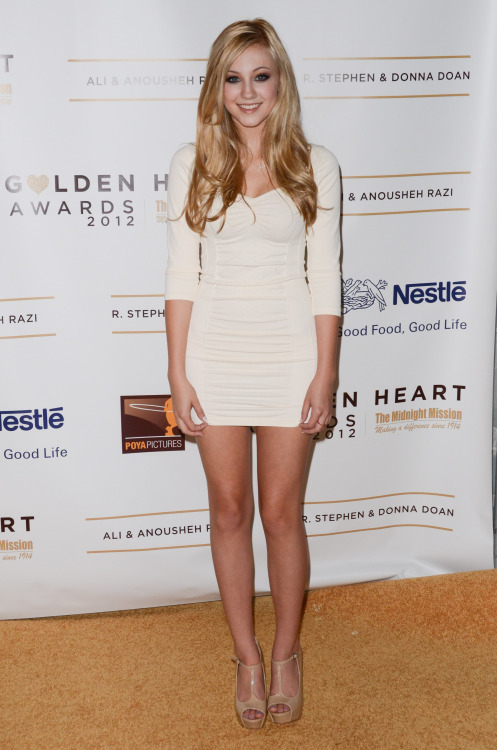 The daughter of Heather Locklear and Richie Sambora, Ava is another celeb kid who is a popular actress and model and literally knows everything about fashion. She first walked for a clothing line a�?White Trash Beautifula�� in 2010. She is now the ambassador of a Malibu-based bikini brand, the girl has just started and no doubt, she has a long way to goa�� 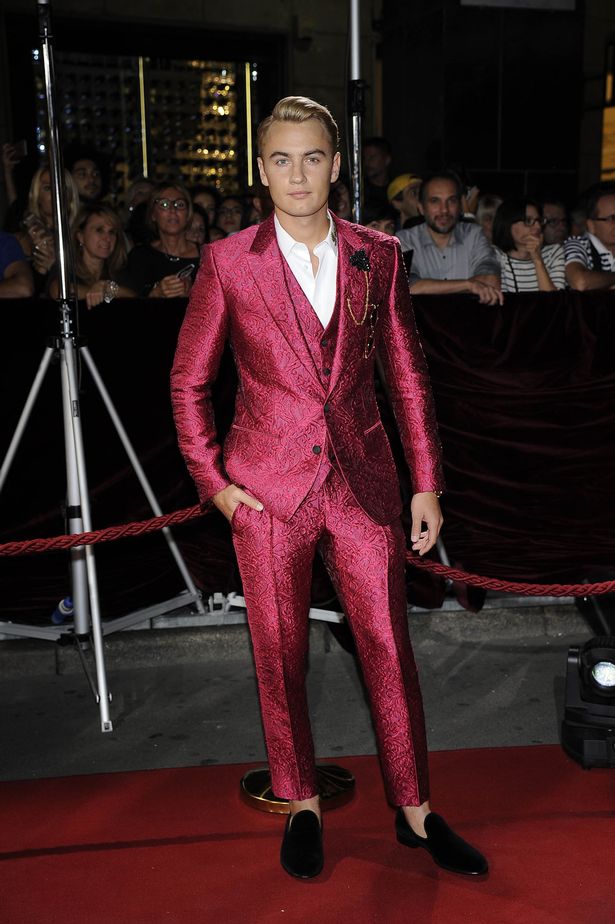 Though Brandon Leea��s father Tommy Lee prefers going shirtless when wearing clothes, Brandon loves fashion and finds great when expressed. He is a model and ramped for famous brands like Dolce and Gabbana for summer campaigns. 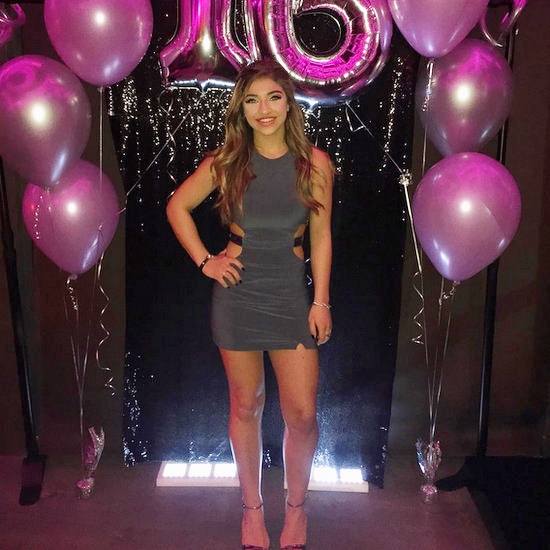 Gia Giudice is the daughter of couple Teresa Giudice and Joe Giudice who were charged with committing mail fraud and bank fraud. Giaa��s father is still in prison while her mother served 15 months sentence. Gia who is the eldest daughter of the couple is 17 now and has appeared on the red carpet. No wonder, the girl looks sexy, charming and have a better sense of styling then her mother who wore a pink jumpsuit on the red carpet. 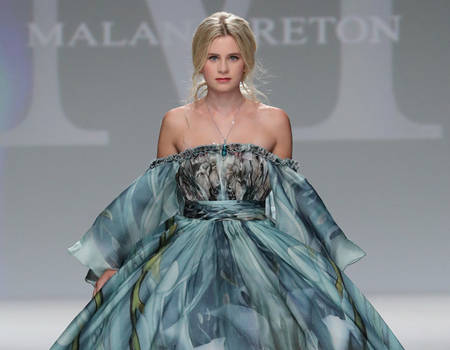 Mason who is only 17 years old has already impressed the audience when she walked at the New York Fashion Week in September. The gorgeous babe wore ball gown at the fashion week and has walked twice for the designer (Malan Breton). On the other hand, Masona��s mother Camille Grammer looks simply beautiful at 50, but sometimes her skin-tight leather dresses dona��t look appropriate on her.

The famous basketball player Magic Johnson is often known for his game skills and is never entertained for his fashion game. Contrary, his son EJ Johnson is a commentator on fashion police and has the better way of styling than father. He believes that industry should use models who dress in androgynous clothing and not just popular celebs to create a statement. 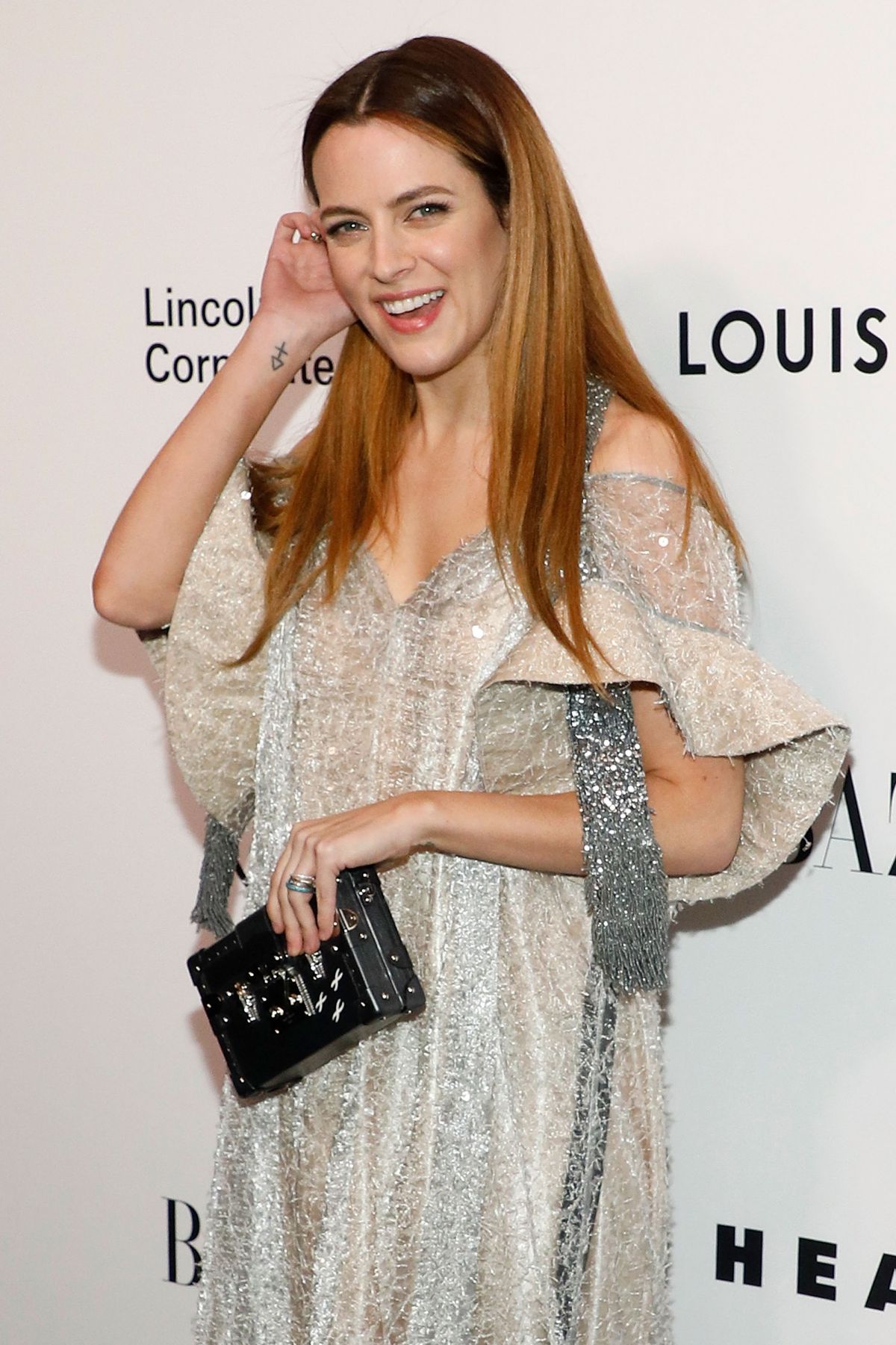 Lisa Marie Presley was known for her styling in the 90a��s. But her style took the worst turn when she started dressing in baggy cargo pants and leopard print hats. Her daughter Riley Keough, on the other hand, is a fashion icon, she started her career while walking for famous brand Dolce & Gabbana and Victoriaa��s secret. Now she is the most fashionable icon in the town. 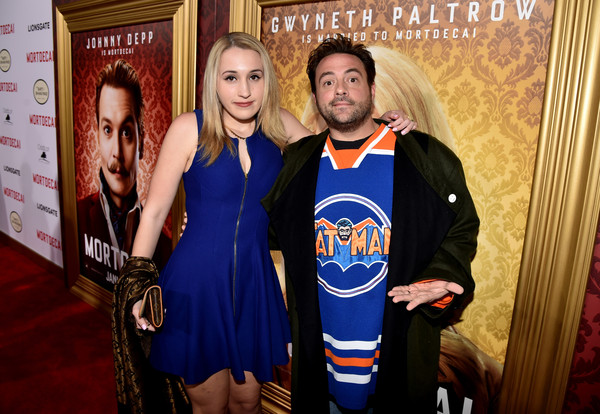 Kevin Smith who is a popular director is often seen wearing a collection of hockey jerseys. Contrary, his glamorous daughter Harley Quinn Smith has a unique sense of styling and is an inspiration to many teenagers. She is just 18, and no doubt a popular celeb kid who has a better sense of fashion than her parents. 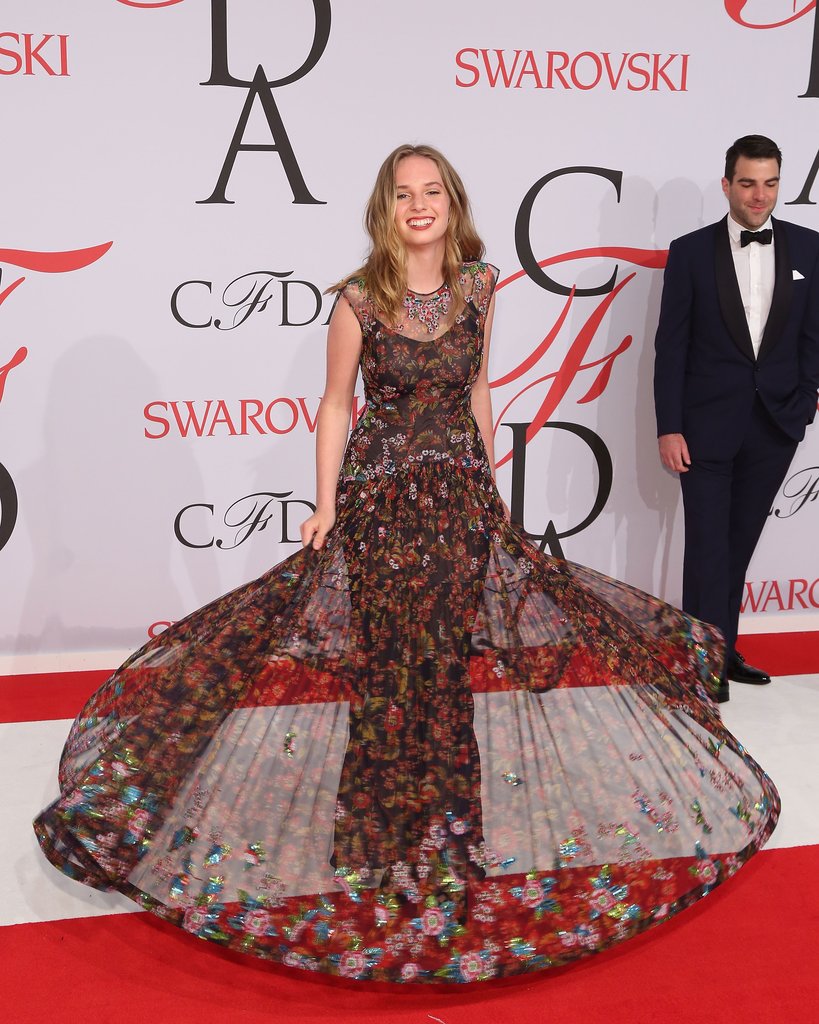 Back in 90a��s Uma Thurman was the coolest and the most stylish actress and model, but her daughter Maya Hawke seems like a rising star and the newest queen of the town. Daughter of Ethan Hawke and Uma Thurman, Hawke followed the footsteps of her mother and started her career by doing modeling for popular journal Vogue.
Prev article

Seriously! A Woman Breaks into Salmana��s Apartment, Claims to be his Wife