The actor did just two films in Bollywood and rock the B- Town as well as ruling the heart of young girls by his beguiling looks. Fawad Khan, the man is emotive. 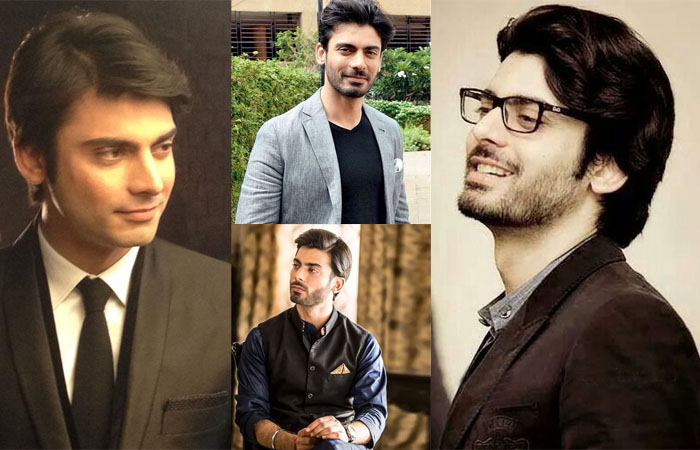 In 'Khoobsurat', Fawad’s was seen in mannerisms of royalty, however, in 'Kapoor and Sons' the actor show his talent as an outstanding actor. Recently the actor is busy with Karan Johar’s  ‘Ae Dil Hai Mushkil’ opposite to all big stars Aishwarya Rai Bachchan, Ranbir Kapoor and Anushka Sharma.

After watching the trailer we are too excited to see the movie though Fawad Khan was not seen much in the promotion of the film but he looks very HOT. Karan Johar definitely has a big surprise with Fawad in the film. We have just seen the glimpses in the teaser and in the song!

It’s always been a pleasure to see Fawad Khan onscreen. Here are 10 best GIF expressions by the actor that illustrate the daily emotions.

On Being Called As Deshdrohi ??

When you fall asleep during office Time

How Cute, When trying to hide your lie

Also Read : 8 Best Fan-made Memes of Salman Khan That You Must See

Pretend to hear what other’s talking about

First Look- When You See Your Ladylove ???

When You Are Sitting With Your Friends – Lots of GOSSIP

When Parents Give Lecture –

When someone is Following you…..

Read: Fawad Khan Wins the Title of Most Desirable Man in Bollywood

Karisma Kapoor Chooses Desi Style For the Streets of Australia